Can You Escape? In The News 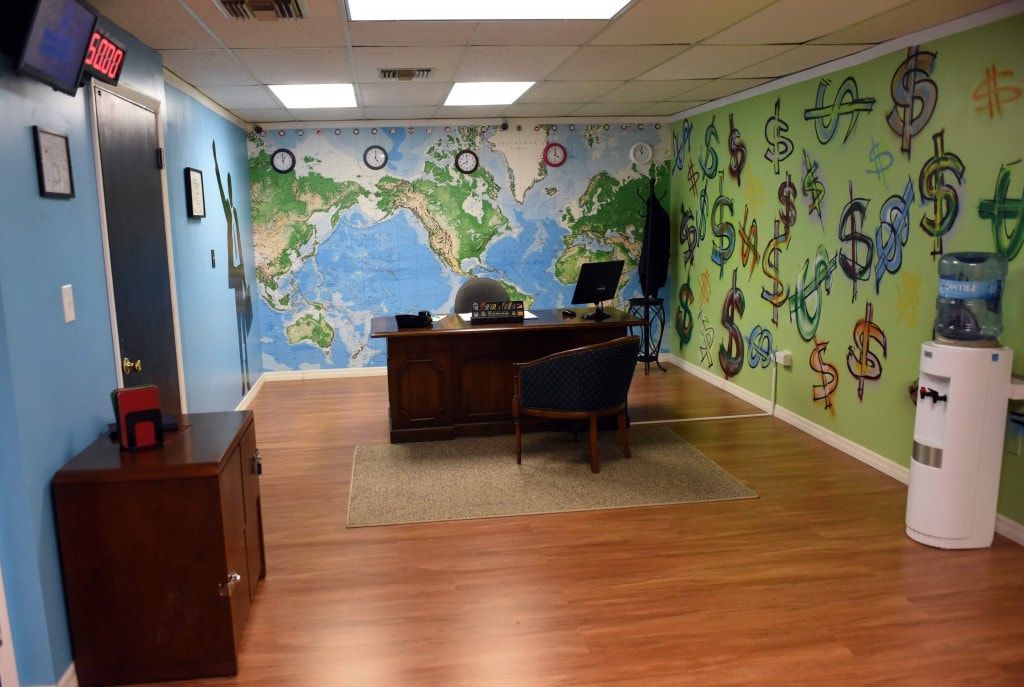 Looking for something else to do besides going to the beach? Grab some friends and test your luck at indoor escape rooms.
​
Escape rooms have quickly risen in popularity over the last few years. USF alumna Kristi Collins posits that only 300 escape rooms were in existence when she founded Can You Escape? in 2015, but now there are upward of 5,000 nationally.

“Escape rooms are a unique activity,” Collins said. “It’s a lot of puzzles and tasks that have more to do with a mystery, like (the movie and game) Clue. It involves analysis, reasoning, logic, tactile, audio, visual — all kinds of puzzles to interact with. And that’s why it has such a broad demographic.”

Can You Escape? currently offers five escape rooms, with its sixth escape room opening soon. The themes include “Medieval Adventure,” “Escape from London,” and “Trapped in a Room with a Zombie,” which has proven to be their most intense escape room.
​
“If the zombie tags you, you’re out because now you have mutated DNA and you have to go to quarantine,” Collins said. “But, it’s also like comedy improv because the zombies talk to you and try to pull you out of your shell so that you’ll engage and have fun.”